An easier way of using polyfills

Polyfills are a fantastic way to enable the use of modern code even while supporting legacy browsers, but currently using polyfills is too hard, so at the FT we’ve built a new service to make it easier. We’d like to invite you to use it, and help us improve it. 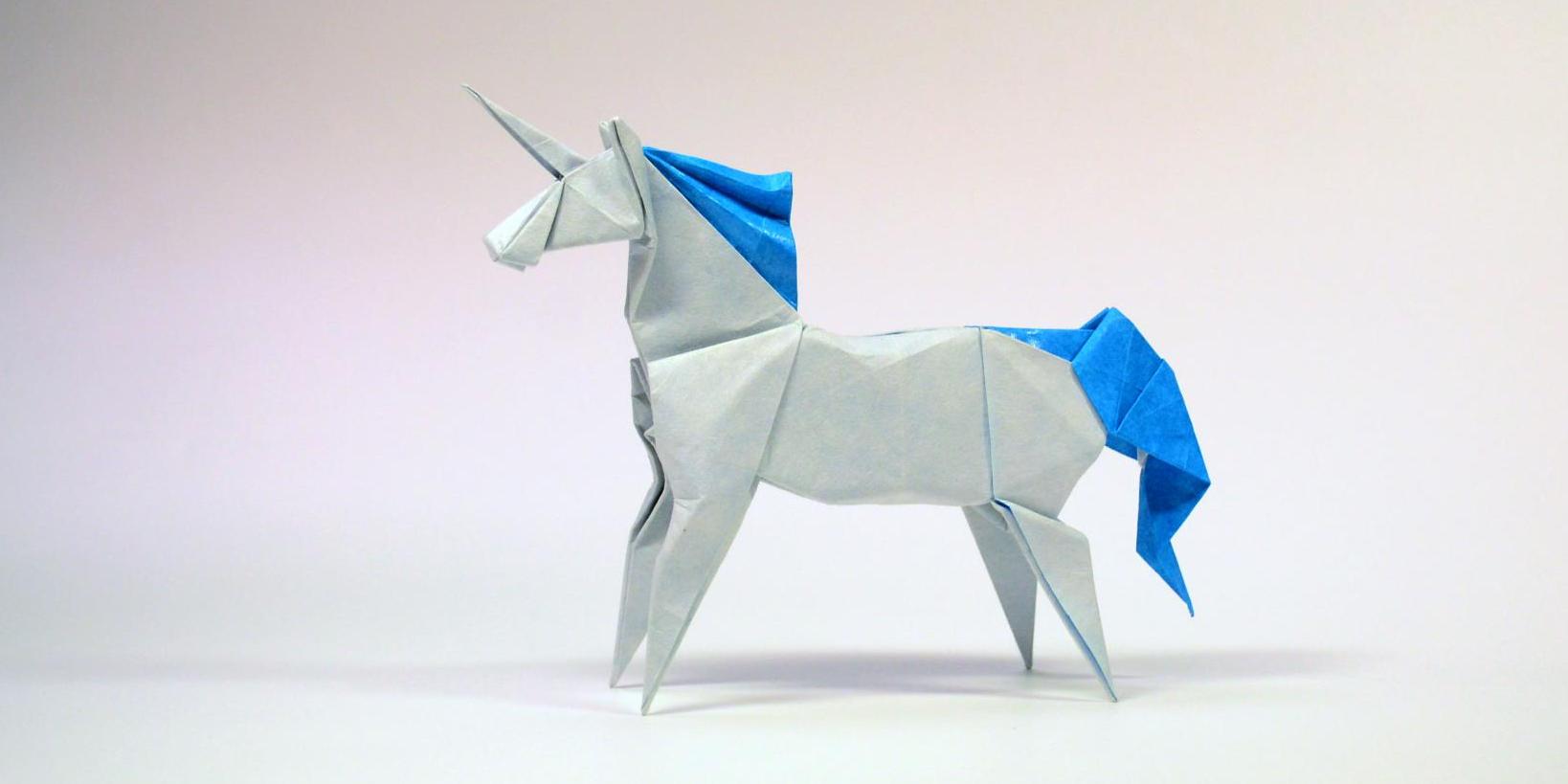 More pictures, they said. So here’s a unicorn, which is basically a horse with a polyfill.

Here are some of the issues we are trying to solve:

Our solution: polyfills as a service

To solve these problems, we created the polyfill service. It’s a similar idea to going to an optometrist, having your eyes tested, and getting a pair of glasses perfectly designed to correct your particular vision problem. We are doing the same for browsers. Here’s how it works:

Do we really need this solution? Well, consider this: Modernizr is a big grab bag of feature detects, and all sensible use cases benefit from a custom build, but a large proportion of Modernizr users just use the default build, often from cdnjs.com or as part of html5boilerplate. Why include Modernizr if you aren’t using its feature detects? Maybe you misunderstand the purpose of the library and just think that Modernizr “fixes stuff”? I have to admit, I did, when I first heard the name, and I was mildly disappointed to find that rather than doing any actual modernising, Modernizr actually just defines modernness.

The polyfill service, on the other hand, does fix stuff. There’s really nothing wrong with not wanting to spend time gaining intimate knowledge of all the foibles of legacy browsers. Let someone figure it out once, and then we can all benefit from it without needing or wanting to understand the details.

How to use it

The simplest use case is:

This includes our default polyfill set. The default set is a manually curated list of features that we think are most essential to modern web development, and where the polyfills are reasonably small and highly accurate. If you want to specify which features you want to polyfill though, go right ahead:

If it’s important that you have loaded the polyfills before parsing your own code, you can remove the async and defer attributes, or use a script loader (one that doesn’t require any polyfills!).

This table shows the polyfill service’s effect for a number of key web technologies and a range of popular browsers:

The full list of features we support is shown on our feature matrix. To build this grid we use Sauce Labs’ test automation platform, which runs each polyfill through a barrage of tests in each browser, and documents the results.

Yes. There are several reasons why UA analysis wins out over feature detection for us:

Almost all websites with significant scale do UA detection. This isn’t to say the stigma attached to it is necessarily bad. It’s easy to write bad UA detect rules, and hard to write good ones. And we’re not ruling out making a way of using the service via feature-detects (in fact there’s an issue in our tracker for it).

A service for everyone

The service part of the app is maintained by the FT, and we are working on expanding and improving the tools, documentation, testing and service features all the time. The source is freely available on GitHub so you can easily host it yourself, but we also host an instance of the service on cdn.polyfill.io which you can use for free, and our friends at Fastly are providing free CDN distribution and SSL.

We’ve made a platform. We need the community’s help to populate it. We already serve some of the best polyfills from Jonathan Neal, Mathias Bynens and others, but we’d love to be more comprehensive. Bring your polyfills, improve our tests, and make this a resource that can help move the web forward!

Director of FT Labs, which develops and promotes experimental web technologies at the Financial Times