It's a wrap! "App Basics for FirefoxOS" is out and ready to get you started

A week ago we announced a series of video tutorials around creating HTML5 apps for Firefox OS. Now we released all the videos and you can watch the series in one go. 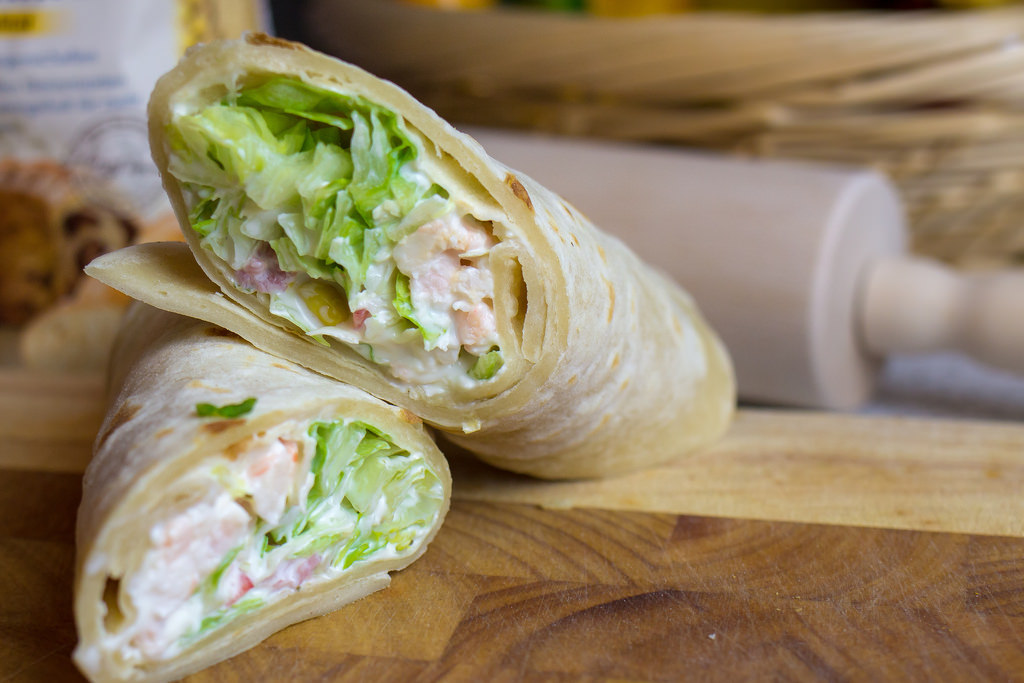 The series is aimed at web developers who want to build their first HTML5 application. Specifically it is meant to be distributed in the emerging markets, where Firefox OS is the first option to get an affordable smartphone and start selling apps to the audiences there.

Over the last week, we released the different videos of the series – one each day:

Yesterday we announced the last video in the series. For all of you who asked for the whole series to watch in one go, you now got the chance to do so.

There are various resources you can use:

There will be more videos on similar topics coming in the future and we are busy getting the videos dubbed in other languages. If you want to help us get the word out, check the embedded versions of the videos on Codefirefox.com, where we use Amara to allow for subtitles.

Speaking of subtitles and transcripts, we are currently considering both, depending on demand. If you think this would be a very useful thing to have, please tell us in the comments.

Many thanks to Sergi, Jan, Jakob, Ketil, Nathalie and Anne from Telenor, Brian Bondy from Khan Academy, Paul Jarrat and Chris Heilmann of Mozilla to make all of this possible. Technologies used to make this happen were Screenflow, Amazon S3, Vid.ly by encoding.com and YouTube.