By Robert Nyman [Editor emeritus]
Posted on June 25, 2013 in Featured Article and WebRTC

As we mentioned in the Hacks blog back in April , WebRTC will be on by default in Firefox 22. getUserMedia (gUM) has been on by default since Firefox 20. PeerConnection and DataChannel, which enable video/audio calling and peer-to-peer data sharing, are what’s new in Firefox 22 (due to be released today).

WebRTC brings real-time communication to the web for the first time ever, and we’re excited to get this new technology into the hands of developers. We believe the industry has only scratched the surface of what’s possible with WebRTC, and only by getting it into the hands of developers and early adopters will we see this technology’s true potential.

There are a few known issues/limitations in the early releases:

If you’d like to try out Firefox’s WebRTC support today, here are some sites that support WebRTC calling: 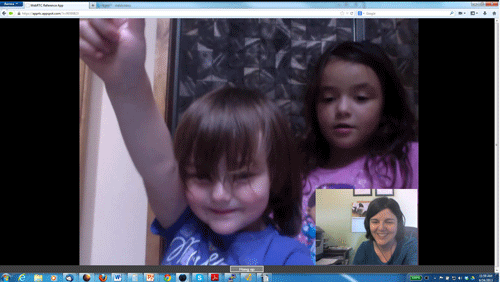 NOTE: most of these sites support 3 or more callers. We expect basic 1:1 (2-person) calling to perform well enough for developer and early adopter use. As mentioned above, you may find that your mileage may vary with 3-or-more person calling using the current release.

If you’re a developer interested in embedding WebRTC video chat into your website, please check out article on that. 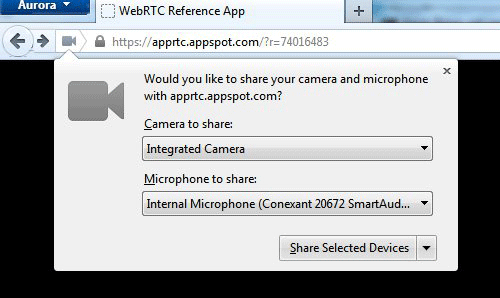 You can also try out DataChannels in Firefox, which is the first browser to launch a spec-compliant implementation of DataChannels to the market. Some sites and projects that use DataChannels:

I still encourage developers to use Firefox Nightly because it has the latest and greatest code and improvements, and we will be continuing to improve existing features and add new ones as we get feedback from developers and users and as the WebRTC standard itself evolves.

We expect new WebRTC sites, supporting PeerConnection and DataChannels, to come online rapidly over the next several months. We’ll keep you updated on our progress and on WebRTC’s progress here on Mozilla Hacks.