By Robert Nyman [Editor emeritus]
Posted on May 2, 2013 in Developer Tools, Featured Article, and Firefox OS

About 6 weeks ago, we wrote about the preview of Firefox OS Simulator 3.0 and now we’re happy to release it! 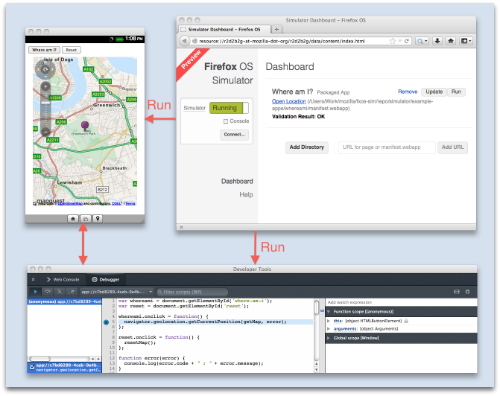 In our preview coverage, we listed the new features for this version:

Since then, apart from verifying and making the above functionality stable, other notable improvements are: 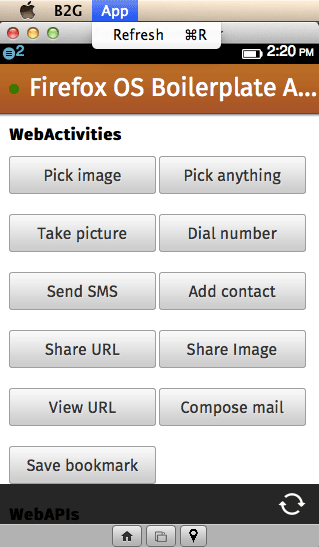 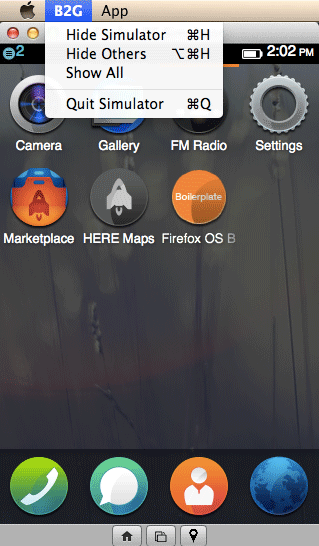 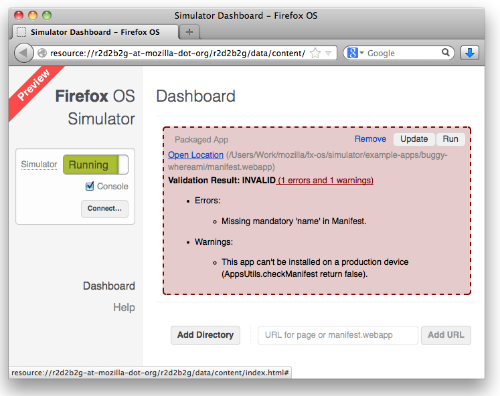 You can download version 3.0 of the Firefox OS Simulator from our add-ons web site.

Please let us know what you think in the comments! If you encounter any bugs or problems, please file a bug.