By Ruth John
Posted on August 18, 2021 in Featured Article and MDN 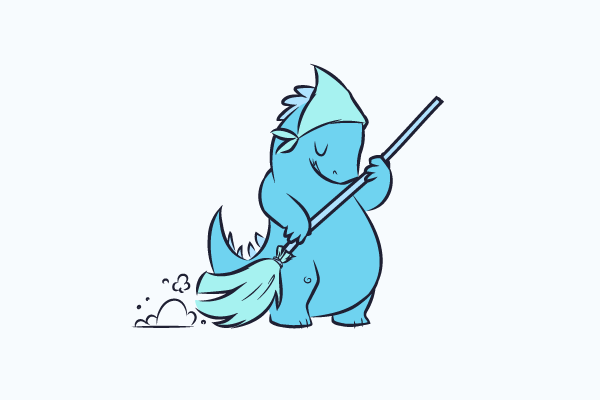 The bags have been filled up with all the things we’re ready to let go of and it’s time to take them to the charity shop.

Last month we removed a bunch of content from MDN. MDN is 16 years old (and yes it can drink in some countries), all that time ago it was a great place for all of Mozilla to document all of their things. As MDN evolved and the web reference became our core content, other areas became less relevant to the overall site. We have ~11k active pages on MDN, so keeping them up to date is a big task and we feel our focus should be there.

This was a big decision and had been in the works for over a year. It actually started before we moved MDN content to GitHub. You may have noticed a banner every now and again, saying certain pages weren’t maintained. Various topics were removed including all Firefox (inc. Gecko) docs, which you can now find here. Mercurial, Spidermonkey, Thunderbird, Rhino and XUL were also included in the archive.

It’s saved – it’s in this repo. We haven’t actually deleted it completely. Some of it is being re-hosted by various teams and we have the ability to redirect to those new places. It’s saved in both it’s rendered state and the raw wiki form. Just. In. Case.

Ruth John works as a Technical Writer at Mozilla. A recent addition to the MDN team, she's a big fan of web technologies, and not only enjoys writing about them, but building demos with them as well.