Firefox 64 is available today! Our new browser has a wealth of exciting developer additions both in terms of interface features and web platform features, and we can’t wait to tell you about them. You can find out all the news in the sections below — please check them out, have a play around, and let us know your feedback in the comment section below.

We’re excited to introduce multiple tab selection, which makes it easier to manage windows with many open tabs. Simply hold Control (Windows, Linux) or Command (macOS) and click on tabs to select them.

Once selected, click and drag to move the tabs as a group — either within a given window, or out into a new window.

The infobar also indicates whether or not the text meets WCAG 2.0 Level AA or AAA accessibility guidelines for minimum contrast.

Another great addition is related to Responsive Design Mode — device selection is now saved between sessions.

As part of our platform work, we’re trying to standardize some of the non-standard CSS features that have often caused developers cross-browser headaches. Landing in 64 we’ve got the following:

Firefox 64 sees the addition of new media queries from the Level 4 and Level 5 specifications for detecting pointers/touchscreens, whether the user can hover over something, and whether the user prefers reduced-motion.

There were a lot of internal improvements this time around. In terms of developer facing improvements:

Goodbye mozRequestFullScreen! The Fullscreen API is now available in Firefox without a prefix. The requestFullscreen and exitFullscreen APIs now also return promises that resolve once the browser finishes transitioning between states. 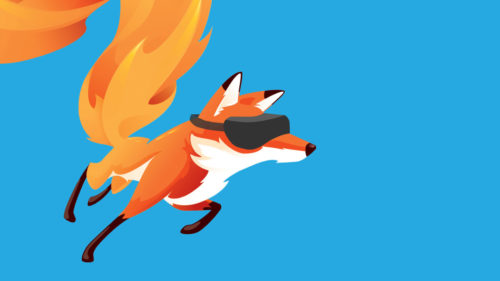 On a completely unrelated note, pages with Service Workers can now use the startMessages() API to begin receiving queued worker messages, even before page loading has completed.

What follows are the highlights. For more details, see Extensions in Firefox 64.

Firefox 64 introduces an entirely new API, browser.menus.overrideContext, which allows complete customization of the context menu shown within add-on content like sidebars, popups, etc. These context menus can also automatically include custom entries from other add-ons, as though the user had right-clicked on a tab or bookmark. Piro’s blog post explains how it all works. 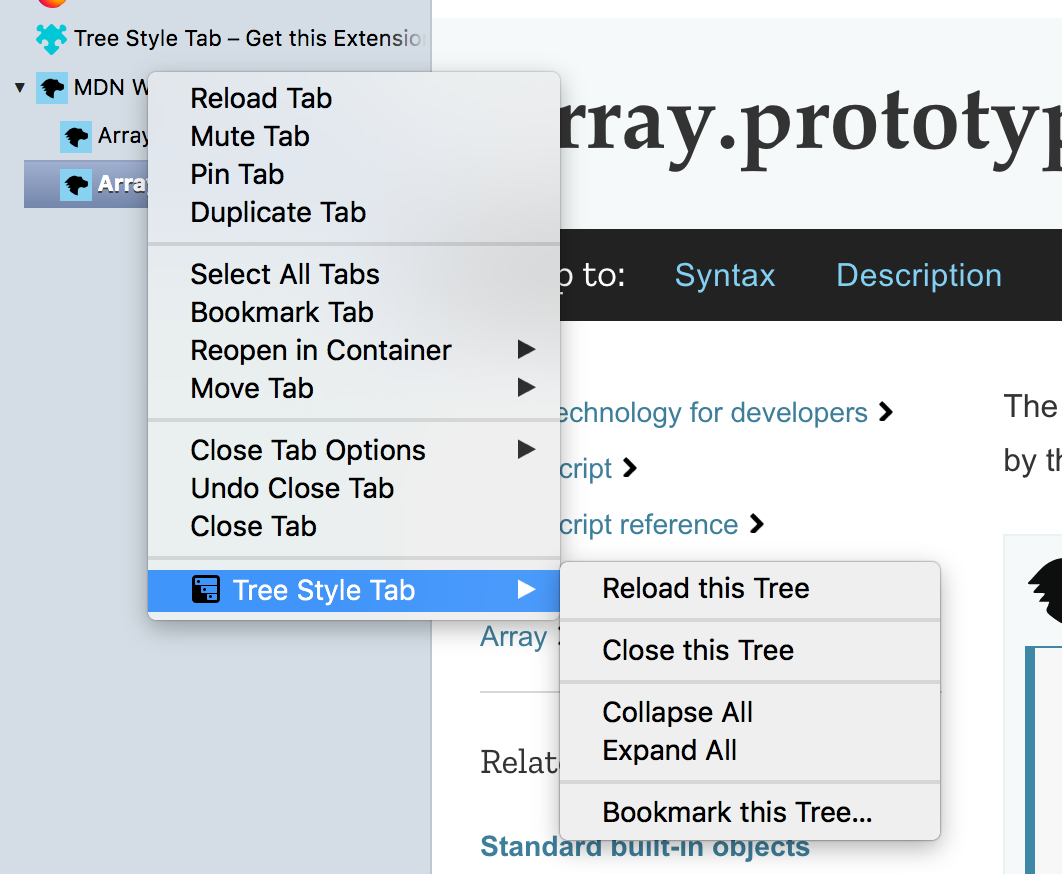 For users, the add-on management interface, about:addons, was redesigned to match Firefox’s preferences page, and right-clicking an add-on icon in the browser toolbar now offers options to directly remove or manage that add-on.

Due to a history of malpractice, Firefox 64 will not trust TLS certificates issued by Symantec (including under their GeoTrust, RapidSSL, and Thawte brands). Microsoft, Google, and Apple are implementing similar measures for their respective browsers.

Lastly, from now on the non-standard navigator.buildID property will always return a fixed timestamp, 20181001000000, to mitigate its potential abuse for fingerprinting.

For more information, see Firefox 64 for Developers on MDN, and the official Firefox 64 Release Notes. If you’re a web developer, you may also be interested in the Firefox 64 Site Compatibility notes.

Chris Mills is a senior tech writer at Mozilla, where he writes docs and demos about open web apps, HTML/CSS/JavaScript, A11y, WebAssembly, and more. He loves tinkering around with web technologies, and gives occasional tech talks at conferences and universities. He used to work for Opera and W3C, and enjoys playing heavy metal drums and drinking good beer. He lives near Manchester, UK, with his good lady and three beautiful children.