Here’s what happened in September to the code, data, and tools that support MDN Web Docs:

Here’s the plan for October:

We’ve been thinking about the direction and growth of MDN. We’d like a more direct connection with developers, and to provide them with valuable features and benefits they need to be successful in their web projects. We’ve researched several promising ideas, and decided that direct payments would be the first experiment. Logged-in users and 1% of anonymous visitors see the banner that asks them to directly support MDN. See Ali Spivak’s and Kadir Topal’s post, A New Way to Support MDN, for more information.

The implementation phase started in August, when Potato London was hired to design and implement payments. Potato did an amazing job executing on a 5-week schedule, including several design meetings, daily standups, and a trip from Bristol to London to meet face-to-face during the MDN work week. Thanks to the hard work from the Potato team, including Charlie Harding, Josh Jarvis, Matt Hall, Michał Macioszczyk, Philip Lackmaker, and Rachel Lee. 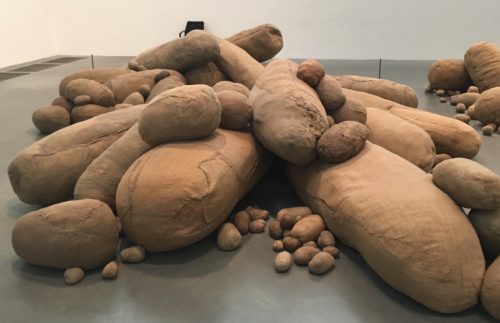 Seren Davies (@ninjanails) was there, and many nails were painted. 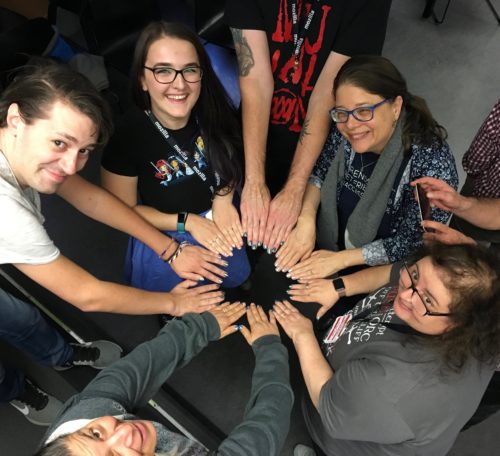 The MDN team got together for a week at the London office to reflect on the quarter and plan the coming year.

We discussed KumaScript, our macro language and rendering service that implements standardized sidebars, banners, and internal links. It’s been easier to analyze macros since we moved them to GitHub in November 2016. We’re happy with the performance gains, but code reviews take forever, translations are hard, and we’re slow to write tests. These issues contributed to an incident in August where a sidebar macro was broken, and all the API reference pages showed an error for a day (bug 1487640).

Staff is getting impatient with KumaScript, and wants to replace it with something better. Florian wrote up the notes from the meeting on Discourse as Next steps for KumaScript.

Florian, Will Bamberg, and Ryan Johnson started on the first step, identifying and removing unused or seldom-used macros, such as hello.ejs. (PR 849). 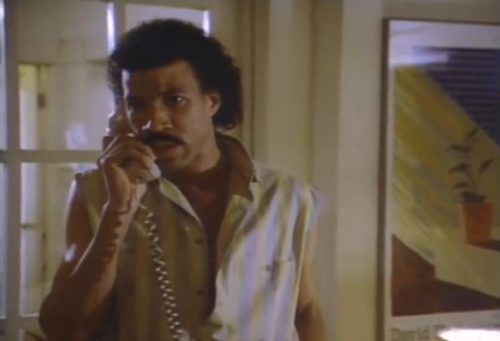 Lionel Richie gets the news his favorite macro is gone.

The team removed 72 macros in about 2 weeks, and will continue removing them for the rest of the year. This will leave a smaller number of important macros, and we can analyze them for the next steps in the project.

There were 379 PRs merged in September:

66 pull requests were from first-time contributors:

October is the start of the fourth quarter. We have a few yearly goals to complete, including the Python 3 transition, the next round of the payments experiment, and performance experiments. This quarter also contains major holidays and the Mozilla All Hands, which mean it has about half the working days of other quarters. Time to get to work!

Move to Mozilla IT infrastructure

In October, Ryan Johnson, Ed Lim, Dave Parfitt, and Josh Mize will complete the setup of MDN services in the Mozilla IT infrastructure, and switch production traffic to the new systems. This will complete the migration of MDN from Mozilla Marketing to Emerging Technologies, started in February 2018. The team is organizing the switch-over checklist, and experimenting with the parallel staging environments.

The production switch is planned for October 29th, and will include a few hours when the site is in read-only mode.