It’s an interesting time to be a web developer!

For years Apps have been eating the web and now we are seeing the Web eat the OS. Mozilla is pushing for a world where you can write standards-based, Open Web Apps. These apps should install as native apps and just work, regardless of the platform.

With the new Firefox for Android, we will now automatically convert your Open Web App into a native Android app.

But how can you test you app on Android, before you submit it to the Marketplace?

We have a new tool to add to your lineup!

If you have NodeJS as well as zip/unzip installed, then you can use our new command line tool to build testable .apk installers.

mozilla-apk-cli is a command-line application, so the commands below would be run from a terminal application.

Getting setup is easy:

This will give you a new program mozilla-apk-cli available in ./node_modules/.bin/

You can also globally install with

I’ll assume you put ./node_modules/.bin in your path or installed globally.

Open Web Apps come in three flavors and the CLI can build them all:

Let’s assume you have a packaged app you are working on.
You have a directory layout like this:

You can build a testable Android app with the following:

This will produce my_test_app.apk which can be side-loaded to your phone in either of the following ways:

Setting up adb is out of scope for this blog post, but the Android SDK site has some good resources on adb. 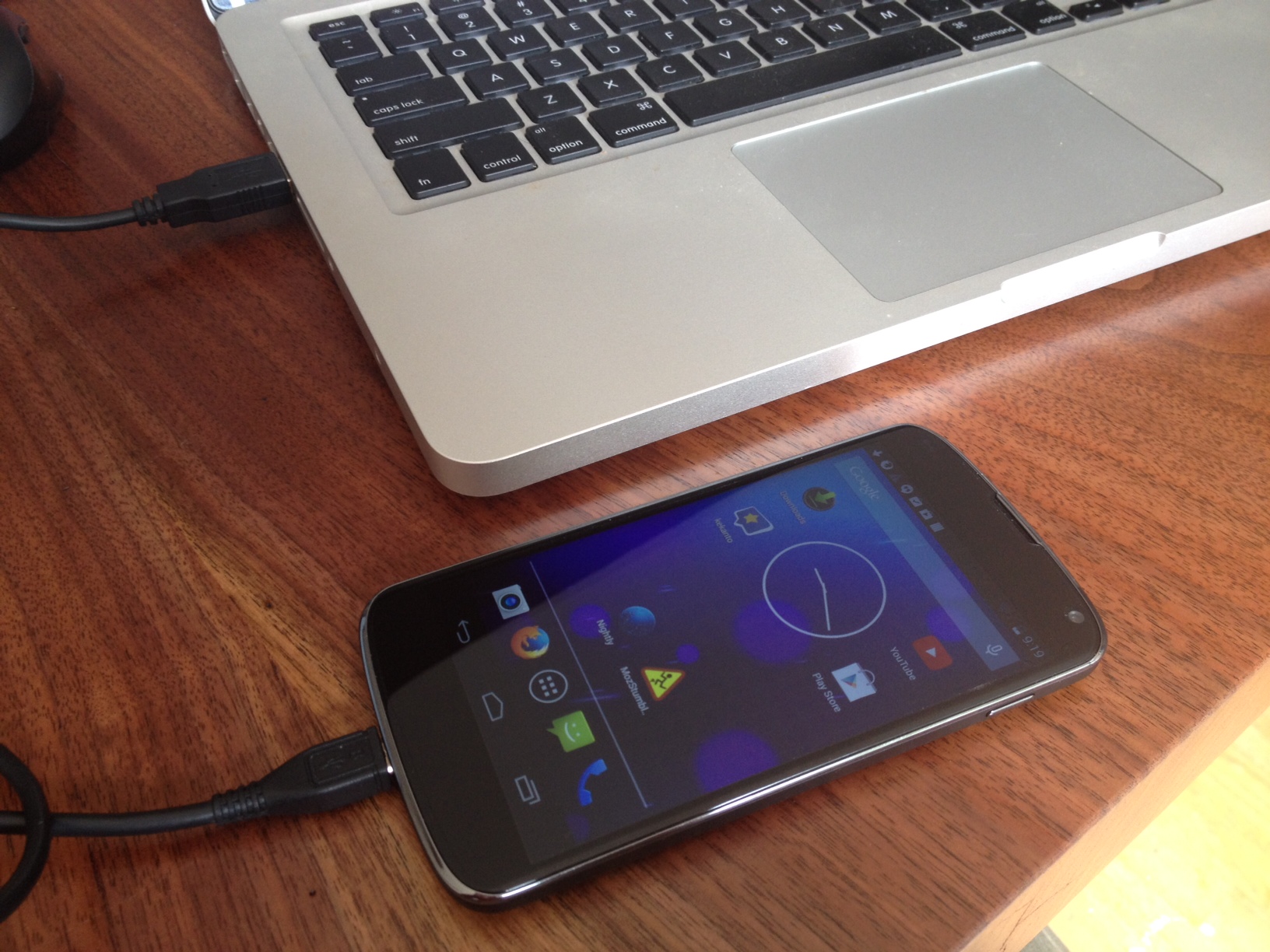 Do not distribute this test .apk file!!!

If you change your app, rebuild and send the APK to your users, the update will fail to install. With each new version of your app, using Android’s app manager, you have to remove the test app before installing the 2nd version.

mozilla-apk-cli is only for testing and debugging your new Android app locally. When you are happy with your app, you should distribute the Open Web App through the Marketplace or from your website via an install page.

We’ve baked native Android support deeply into the Firefox for Android runtime. When a user chooses to install an Open Web App, the native app is synthesized on demand using the production APK Factory Service. This works regardless of the website or Marketplace you are installing the Open Web App from.

How does the CLI work?

Back to our new test tool. This tool is a frontend client to the APK Factory Service. It takes your code and sends it to a reviewer instance of the service. Reviewer as opposed to the production release environment.

This service synthesizes an native Android app, builds it with the Android SDK and lastly signs it with a development cert. As mentioned, this synthesized APK is debuggable and should not be distributed.

The nice thing about the service is that you do not have to have Java, ant, the Android SDK and other Android development tools installed on your local computer. You can focus on the web and test on whatever devices you have handy.

We just looked at how to test a packaged app which is a directory of source code. Now lets look at the other two modes. If you already have built your packaged app into a .zip file, use:

If you are building a hosted app, use:

No Android Devices? No stress

Perhaps you are saying "Sounds cool, but I don’t have any Android devices… How am I supposed to test?"

On the one hand, don’t worry. One thing mobile first development has taught us, is that there are way more devices and platforms that you will ever have testing resources for. The web is about open standards and progressive enhancement.

Your web app is just going to be a little bit nicer as a native android app, fitting into the OS as the user expects.

It doesn’t use native UI widgets or anything like that, so extensive testing is not required. The rendering engine is gecko from the already installed Firefox for Android.

On the other hand… open standards and compatibility is a nice story, but as web developers, we know things tend to have platform specific bugs. I’d recommend the traditional grading of supported platforms and if Android is a high priority, definitely get a device, Firefox for Android and test your app.

As we make native experiences automatic across platforms (Android, Mac OS X, etc) we are all ears for feedback. What do you think?

Join us in with ideas, feedback and questions and please file bugs in Marketplace Integration.

Thanks to Wil Clouser for the illustrations.