Calling All Porters: Phones for App Ports to Firefox OS

By Havi Hoffman
Posted on September 4, 2013 in Apps and Firefox OS

Back in May we launched a program for app developers called Phones for Apps for Firefox OS. We heard from thousands of developers in all corners of the world– thank you for your overwhelming interest. 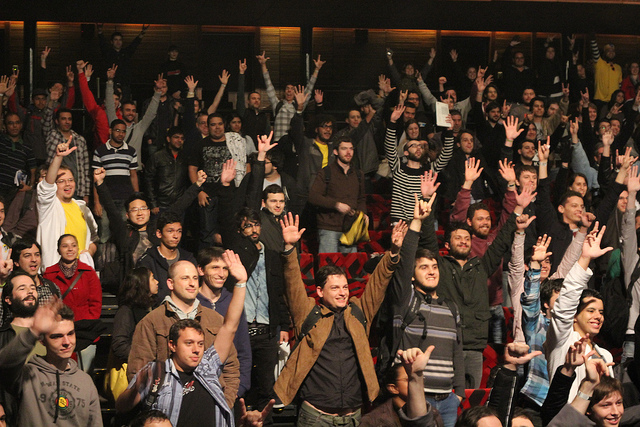 Since then we’ve shipped out heaps of Geeksphone Keon Firefox OS Developer Preview phones and we’ve listed many new apps in Firefox Marketplace, including games like Rooftops and Yatzy, and L’Arrosoir, a lovely French language garden app. If you’ve built and submitted your app, thank you! Hope the rest of you are making good progress.

Today we’re opening up the second phase of Phones for Apps for Firefox OS. This phase is about sending you a device (for keeps!) to make it easier for you to PORT and test your existing HTML5 app. We’re hyper-focused on getting Firefox OS phones into the hands of porters – developers who’ve already built and shipped an HTML5 web app and have the time now to port that app to the new Firefox OS platform.

Help Mozilla bring the open web to the world of mobile — and gain yourself a first-mover advantage in the Firefox Marketplace.

Here’s what you need to know when you apply.

We look forward to reviewing your application. We’ll send an email confirmation when you complete the form. Then we will be in touch only if you are selected to receive a phone. Otherwise you will not hear from us. Thanks for your understanding. (We’re a really small team.)

Photo credits: Thanks to Josh Holmes for the great shot from BrazilJS and to MozillaEU for the image from the Firefox OS Debut Poland.