As part of helping developers we have organized Firefox OS App Workshops in various locations before – Mountain View, London, Madrid, Bogotá, Warsaw – and now we’re coming to Porto Alegre in Brazil! It will be held August 24th, and is an invite-only event. 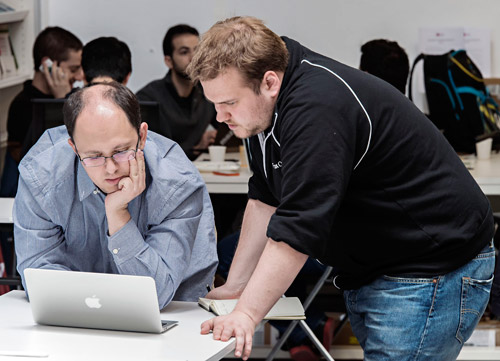 The idea with the workshop is to port existing web apps, or create new ones, and make sure they run on Firefox OS. Since apps are built on web technologies, porting should be easy – Open Web Apps are described more in detail in Getting started with Open Web Apps – why and how – and then you can spend time testing a number of the WebAPIs available, to give a richer experience for your app.

We’re looking for developers with a strong interest in open standards and existing web development skills. If you match any of these, you’re the person/team we’re looking for!

We’ll treat you to a great day of hacking and learning, and hands-on help from Mozilla people. The focus is on coding and trying things out, and naturally we’ll offer foods, drinks and such throughout the day.

And, as an extra perk, you get to test your web app on a Firefox OS phone – a Geeksphone Keon – that you get to keep at the end of the day!

So what are you waiting for? Apply now!

When choosing which applicants will be accepted, a strong preference will be given to developers porting existing apps.

And at the end of the day, we hope you will be interested in submitting your app to the Firefox Marketplace, where you can get your app featured, have users find it, sell it you are interested in that and also get a good opportunity to be among the first app creators for a brand new mobile platform. 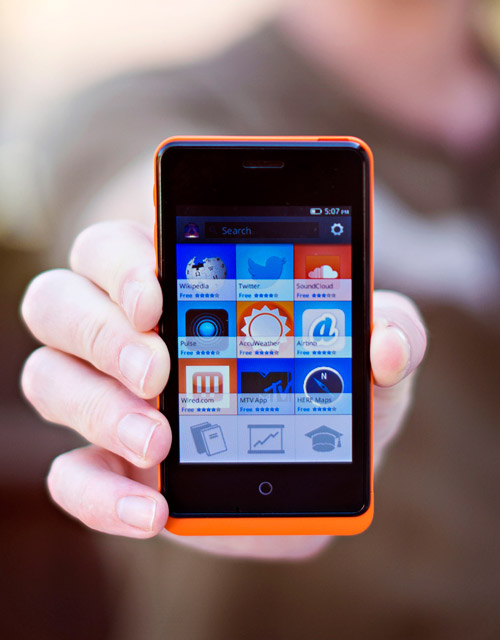 To be well prepared for the workshop, we recommend that you install the Firefox OS Simulator and browse through our Simulator documentation on MDN on how to use it.

In addition to that, if you want to delve deeper, we have had a lot of articles here on Mozilla Hacks about Firefox OS in which you can find a lot more useful information.

Looking forward to seeing you in Brazil!