By Chris Heilmann
Posted on June 23, 2013 in Evangelism Reps and MDN

It is with great pride that we can announce three new faces in our midst, three people Mozilla just managed to hire to do Firefox OS developer outreach. Over the next few months you will hear and read a lot from these, that’s why we thought we start by introducing them with some short interviews. 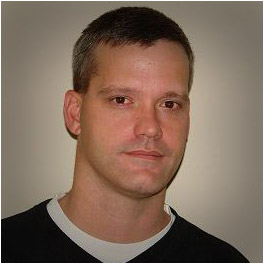 The first of the new bunch to sign up is Jason Weathersby, based in Inman, South Carolina in the United States. You can reach Jason on Twitter as @JasonWeathersby. When asked for a one liner about what he is looking forward to the most in this new role he stated “I am looking forward to helping developers create some fantastic Firefox OS apps.” and one of his big hobbies is playing the guitar. You can see what Jason had to say in his introduction interview on YouTube. 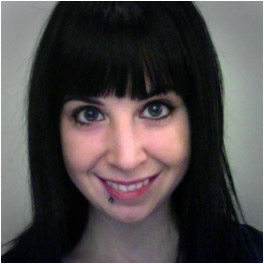 Angelina Fabbro, based in Vancouver, Canada also got on board despite being pestered and climbed on by her cat during the video interview. You can contact Angelina on Twitter as @angelinamagnum. In her own words, she is “looking forward to making Firefox OS a solid product for the end user by encouraging best practices amongst developers. Pretty stoked to play with the newer APIs as I like trying new things.”. When asked for hobbies, she replied that she is taking singing lessons and plays “Magic: The Gathering”. Not at the same time though. You can see what Angelina had to say about herself here. 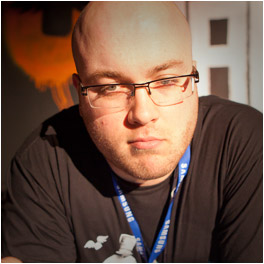 Adding the final “je ne sais quoi” into the mix we have Frédéric Harper from Montréal (Québec, Canada). You can catch him on Twitter as @fharper in French or English. He is all about “Helping the Mozilla mission by promoting the openness of the Web, sharing my passion of Web standards, and helping people to be successful with Firefox OS.” and – in his own words – is a mad Geek t-shirt collector, likes gnomes and unicorns. You can see how he dealt with my questions here.

Get prepared to hear a lot from these around here and on the interwebs from now on and join us in welcoming them to Mozilla and to the world of open web technology evangelism.