Dev Derby for January – show us your best orientation!

By Robert Nyman [Editor emeritus]
Posted on January 20, 2012 in CSS and Dev Derby

As you might know, each month we have a Dev Derby as part of Mozilla Developer Network (MDN), and each of them are focused on a certain technology where people can compete with their submissions. 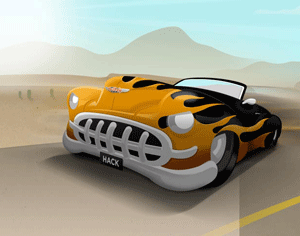 And as if that wasn’t enough, your demo will be showcased in Mozilla’s Demo Studio, and we would like to feature you in an article here on Mozilla Hacks as well!